Crucible Showreels is the sister company to Crucible Films. Under the Crucible Films banner we have numerous, very talented and experienced crew members who have worked on a variety of projects from independent films to Hollywood blockbusters!

Everyone under the Crucible Films banner is here to create. We do this because we love it. Showreels are fun, the possibilities are endless and we’re incredibly passionate about putting out the most exciting, dynamic, engaging mini stories we possible can.

If you have any ideas at all about the scenes you’re after, 100% get in touch we’d love to bounce some ideas back! 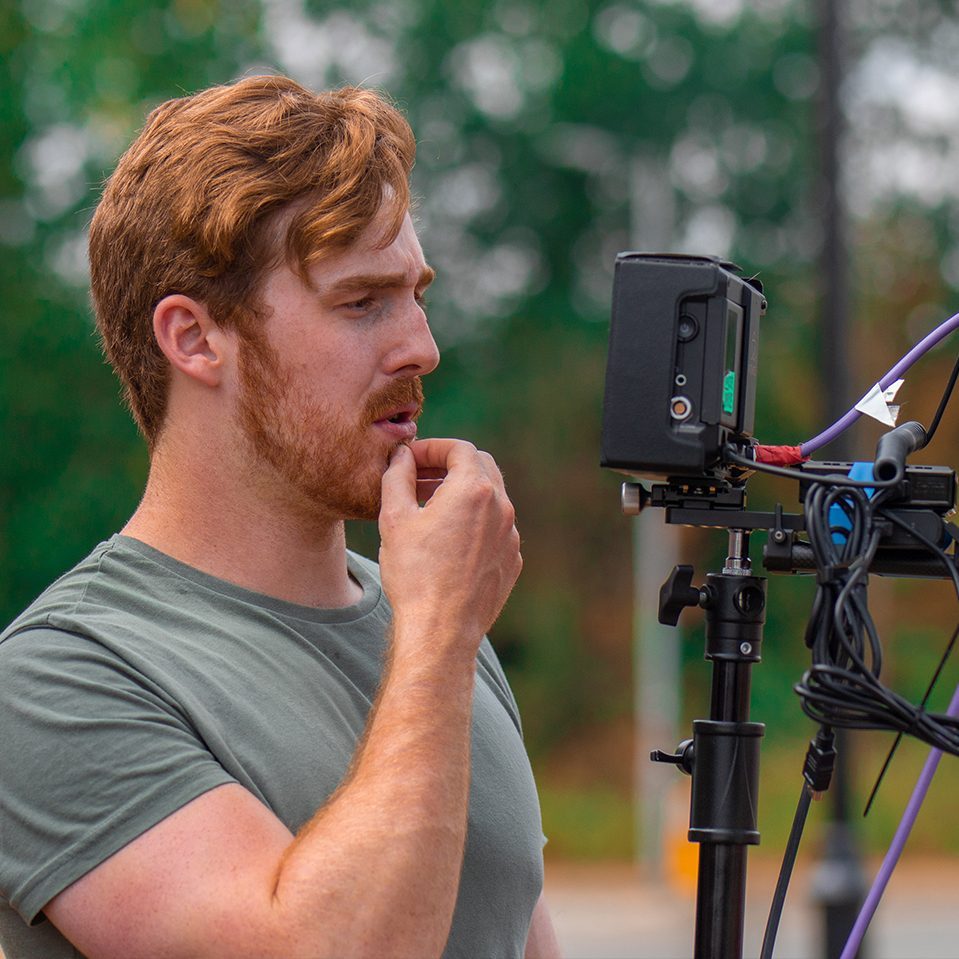 Richard Summers-Calvert is an award winning actor, writer, director and producer. Since graduating from the Lincoln School of Performing Arts in 2013 he has been navigating the acting world, taking on roles in theatre, film and television. Most recently roles on CBBC and the feature film ‘Edge of Extinction’.

When not in front of the camera, Richard enjoys letting his creativity flow by writing and creating his own films. His first ever feature film ‘Drive Me to the End’ is available now worldwide and shines a light on autism and positive communication.

Richard has a wealth of experience in the acting world in front and behind the camera and will be on set at all times to help direct actors that are either new or would simply appreciate feedback. 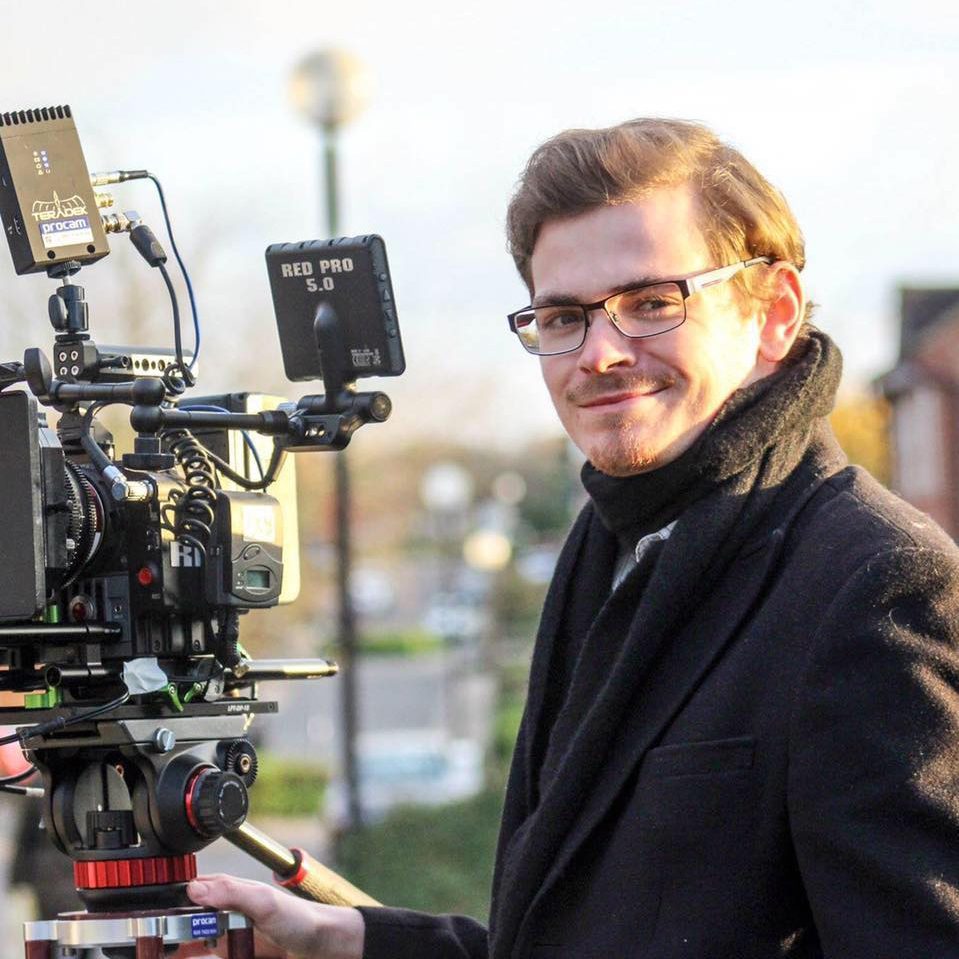 Tom Anderson is a filmmaker from Cambridge who specialised in cinematography at the University of Lincoln. He has two feature films under his belt as director of photography, one of which played in select cinemas and was later distributed by Lionsgate.

Tom has also worked as a director, having created music videos, promos, and smartphone commercials for various clients. Additionally, he was a video producer and video journalist for a leading technology publication in London. He enjoys the many corners there are in filmmaking, from camera to sound, while discovering new and creative solutions that come with the process.